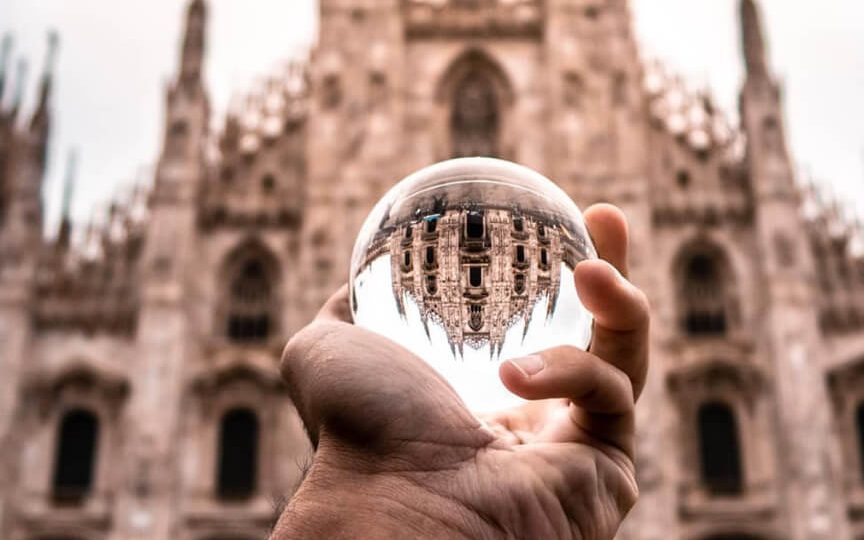 Milan was founded by the Insubres at the beginning of the 4th century BC. Under Roman dominion starting the 3rd century BC the city took the name “Mediolanum”, Latin form of a Celtic name meaning ” “Central” or “Midfield”.

Around year 1000 Milan was already the most populated city in Italy known for its production of wool, silk, metals and weapons.

Between the 11th and 13th century Milan became a free municipality.In the 14th century the Visconti family gained dominion over Milan. Gian Galeazzo Visconti, first duke of Milan (1351-1402) marked an era of particular prosperity of the city.

In 1450, Italian soldier Francesco Sforza assumed power and maintained it until 1500 when France conquered the city.

Subsequently the city was conquered by Napoleon in 1796, becoming the capital of the Cisalpine Republic. In 1815 the city became part of the Austrian Empire. Together with the French, the Italian patriots liberated Milan in 1859 and in 1861 it became part of the Kingdom of Italy. Since then Milan has resumed its great economic and commercial expansion which still lasts today.

The fascist movement was founded in Milan in 1919. Starting from Milan Central Station there is much evidence of this era spread around the city. For example, the artworks of Pietro Consagra Giallo Mori and Nembro Rosato, Piazza Cavour also known as Piazza dell’’Informazione, an historic site at the time.

Inside the Palace of Justice and inside the Milan Triennale to name a few.

Milan, city of catwalks, culture and commerce. A guided tour from Lake Garda will accompany you on a journey full of history and curiosities. An opportunity to admire closely the famous Duomo, the Galleria Vittorio Emanuele and Pieta Rondanini by Michelangelo. Guided tour of about 1.5 h included. The remaining time to manage as you prefer. 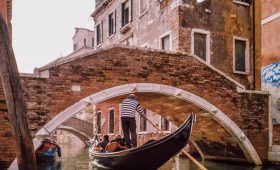 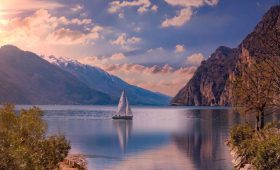 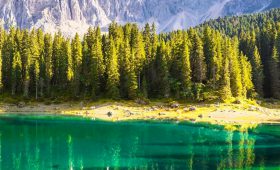