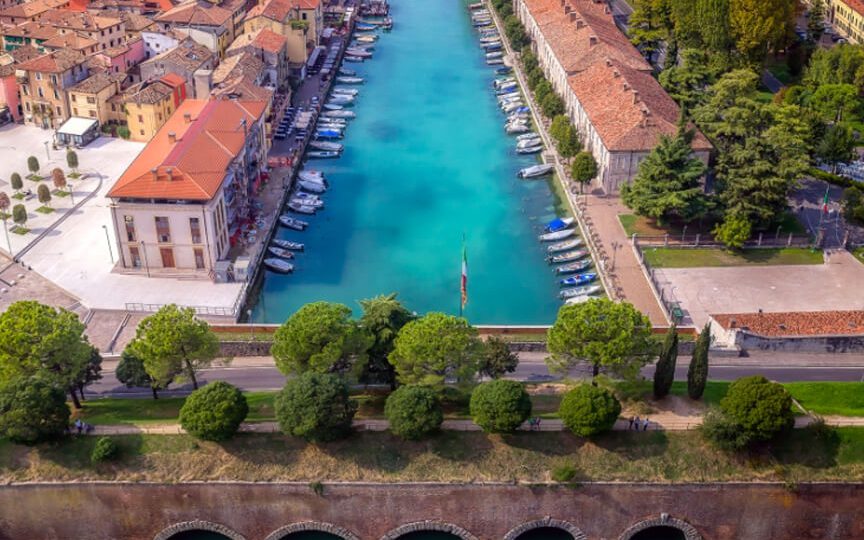 Peschiera del Garda is the westernmost municipality of the Veneto region. It is thanks to its particular geographical location that this town has played an important role throughout history.

It was, for example, between 1815 and 1866, with Mantua, Legnago and Verona, one of the cities of the Quadrilatero, the defensive system built by the Austrian Empire.

A town with a rich history, from the first settlements of the Bronze Age, with stilt houses and several archaeological findings, passing through the Roman Age, the period of Austrian rule, until the last century with the conference of 1917 which was held inside the Palazzina Storica with the presence of Vittorio Emanuele III and senior French and English officers after the defeat of Caporetto.

Since July 9th, 2017, UNESCO recognized the Fortress of Peschiera del Garda as a World Heritage.

The fortifications built to protect and support the authority of the Serenissima Republic of Venice between the 16th and 17th centuries.

In the Fishermen Museum, located near Porta Verona, you can find the scale model of the remains of the ancient Scaliger Castle, as well as special collections of the historical heritage of lake life.
There are several ways to visit the city: on foot or by boat, with audio guides or with a specialized tour operator.

A guided visit starting from the countryside gate, towards the Habsburg military quarter, heading then to San Marco bastion and ending in Piazza Savoia.

Our pentagon-shaped fortress, unique in Europe, to be discovered on foot and able to tell you the history of the populations that dominated it from the Neolithic to the Great War, up to the present day.

An opportunity also for schools that want to offer to its students a very interesting teaching experience.
Book your guided visit now!

You can find all tourist informations and city tours on TourismPeschiera.com 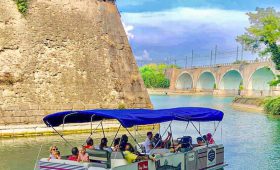 Peschiera Tour around the Walls 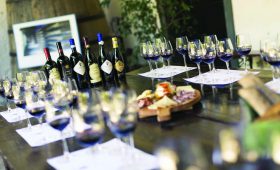 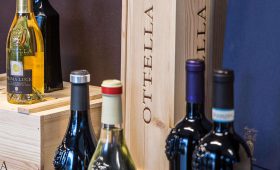