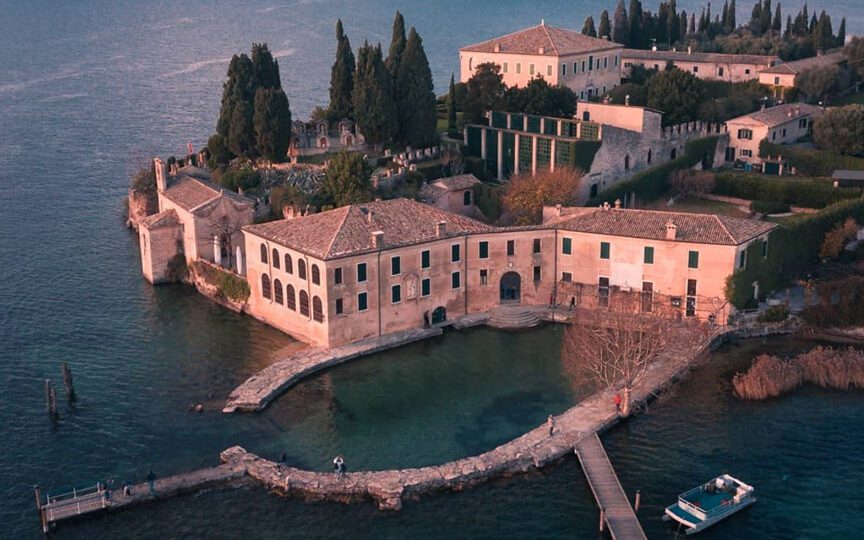 Lake Garda began to form around 1.5 million years ago. A period characterized by ice ages interspersed with warmer periods. During this period many new glaciers were formed all over the planet. The formation of Lake Garda is the result of such a glacier. Starting from Riva del Garda it began to move further and further south where it formed a basin in which the water started to melt over time and created the largest natural freshwater lake in Italy.

The lake has two names, Garda and Benàco or Benācus lacus, the oldest name, which is almost certainly of Celtic origin, therefore earlier than the Roman domain.

The olive oil grown around Lake Garda is known worldwide for its properties and benefits but also for being the oil with the northernmost latitude in the world.

A 3.5-hour boat trip around the southern part of Lake Garda. We first head to Garda and the beautiful peninsula; Punta San Vigilio. Then we will continue to the famous Isola del Garda to admire the neo-Gothic Venetian villa from the water, designed by the architect Luigi Rovelli in early 1900. During the return trip of our boat tour we will pass along the enchanting peninsula of Sirmione. (Possibility to stop for swimming) 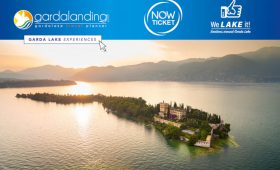 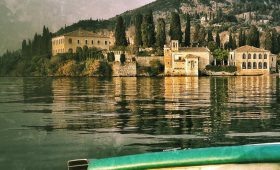 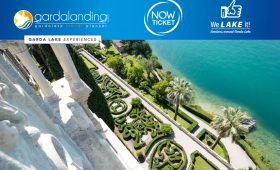